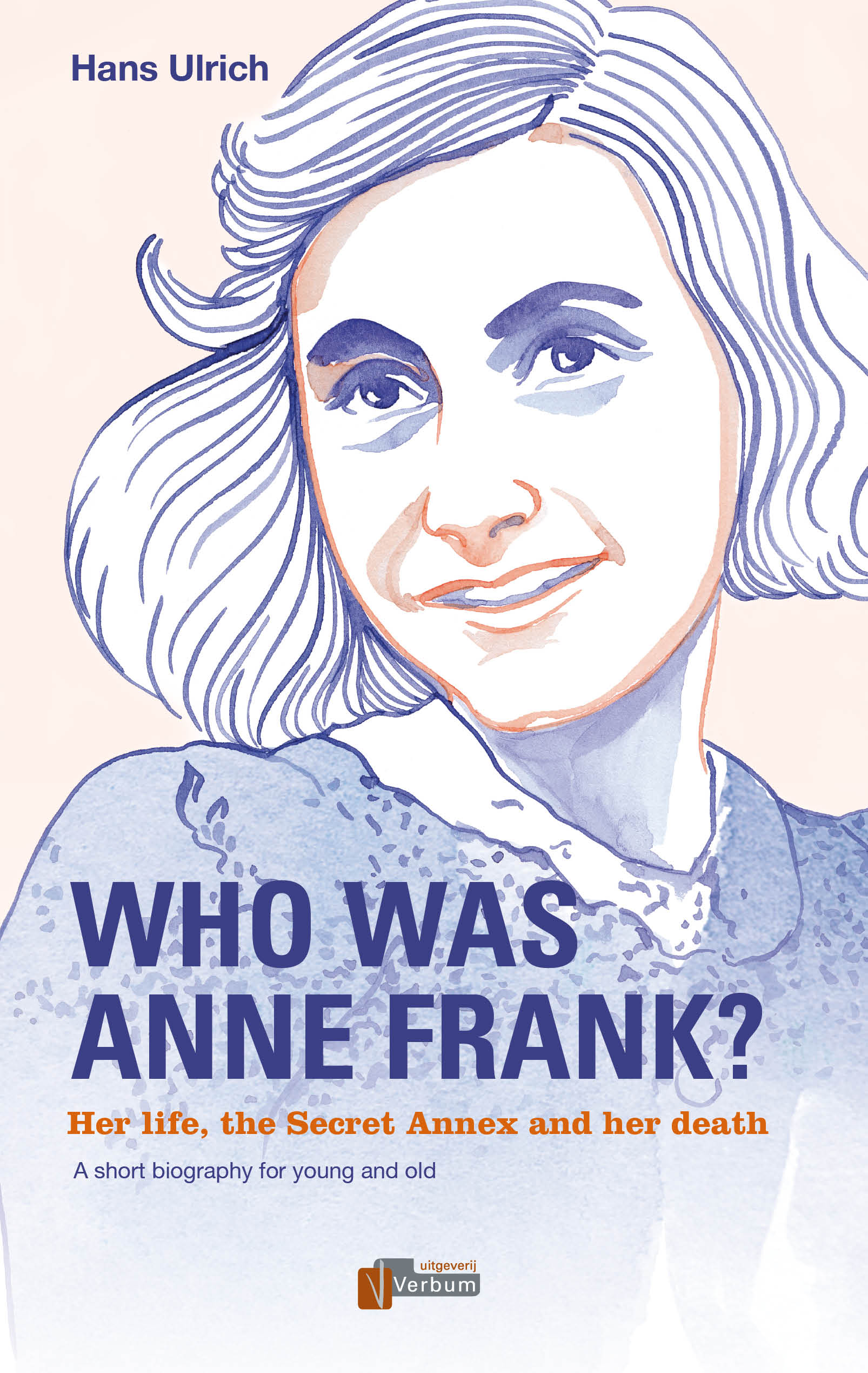 Who was Anne Frank?

Her life, the Secret Annex and her death. A short biography for young and old

Anne Frank is undoubtedly the most renowned victim of the Holocaust. Six million Jewish victims of Nazi terror are symbolized in one person, a girl aged 14. But who was she, this precocious girl, this defiant teenager, this Jewess who in her moving diary already speaks of Jewish deaths in gas chambers? Over the years, Anne Frank has become something of a cult figure. Everyone knows Anne Frank.

Who was Anne Frank? views her life and the lives of her seven fellow hiders in the Secret Annex. Who betrayed them?Otto Frank, Anne’s father, who moved mountains to get the diary published, is also given a great deal of attention. This short biography for young and old is based on the latest research on the subject.

Hans Ulrich (born in 1939 in Hengelo), taught History at a Leiden Grammar school for over 30 years. For 17 years, he was editor-in-chief of the youth magazine Reflector and was a journalist at two major newspapers in the Netherlands. A great number of educational publications were written by him or in collaboration with him. Some of his schoolbooks became bestsellers in his country, and were widely used in the Dutch educational system. He is also the author of children’s books, some of which were translated into other languages. Hans Ulrich has sold over 3 million books.